So... it's been a while. And a lot has happened since last we spoke. But we're been doing lots of stuff in the meantime - largely behind the scenes, but we've released three new VidDitties and are working on rounding out the series. So stay tuned for that and much, much more.

We also come to you today with an exciting announcement - we're partnering with Leesta Vall Recordings for an exclusive run of LITERALLY one-of-a-kind lathe cuts for their Shut-In Session series!

These aren't just any lil' records. You'll preorder your record, tell us what song you want, and then we - from our delightfully socially distanced rehearsal space in Detroit - will record that song, live, SPECIFICALLY FOR YOU. You alone shall own this song, and we'll say nice things and make fun jokes for you.

Leesta Vall uses the phrase "audio postcard," which is charming as hell. In any case, we haven't seen you for a year now, and this feels like a very nice way for us to hang out together. Snag your special lathe cut here - you have just one week to do so before we start to record 'em! 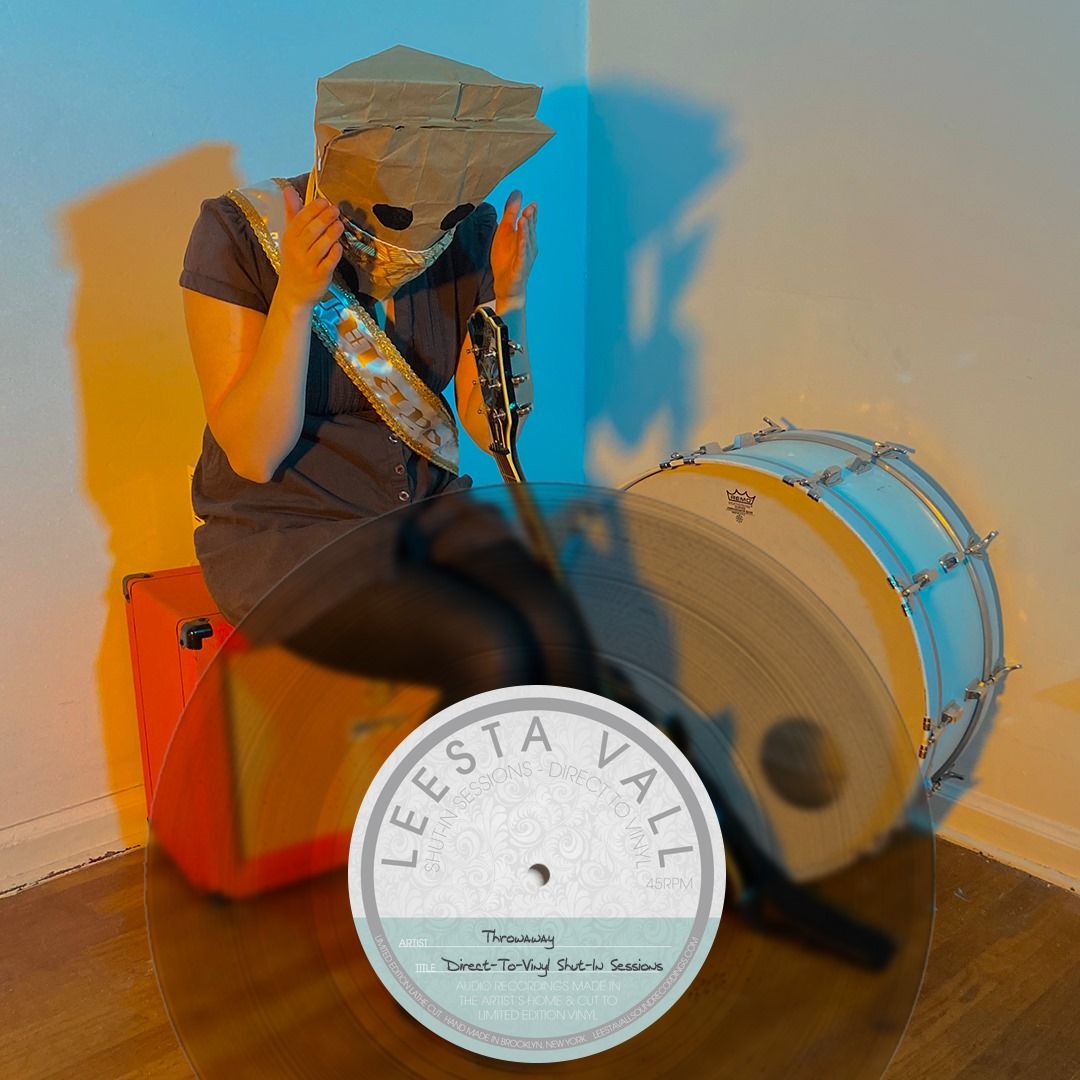