We are thrilled to announce the release of the Persist Mixtape: a good ol' fashioned mixtape of 22 different lady-led bands from all around the USA, the proceeds of which entirely go to Planned Parenthood (after Bandcamp's due, of course - but they're lowering that for us because they are NICE PEOPLE). We've contributed a brand new, exclusive song called "F.A.F." What does "F.A.F." stand for? That's the charm of acronyms - you'll never know.

So what are you waiting for? It's an amazing playlist for a great cause - go buy it over on Bandcamp at www.ppmixtape.bandcamp.com! 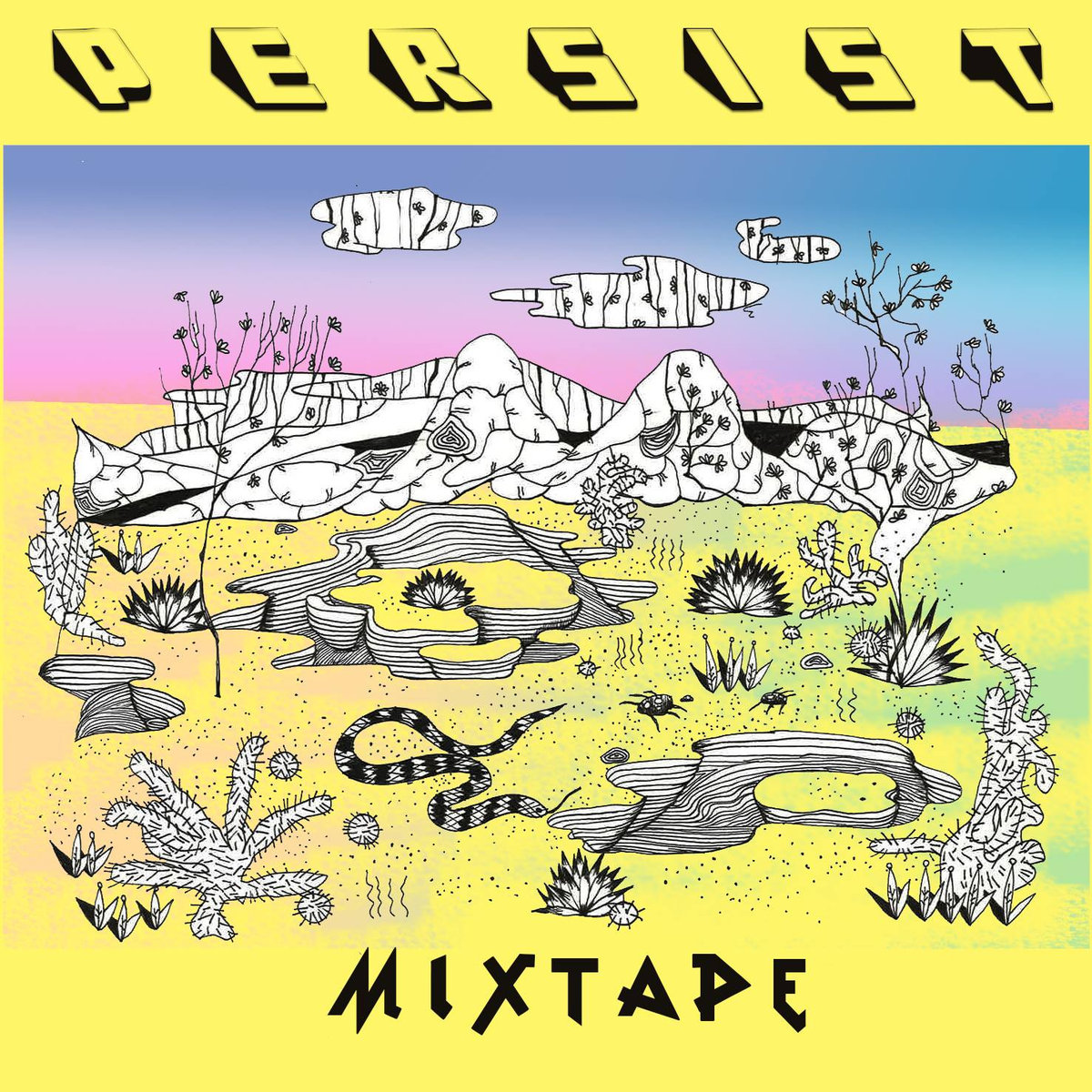